Here are some of my recordings. I’m happy to sell these CDs, $15 each, just send me an email. The 20 Miniatures book/CD is available for $20.

This is a CD I recorded in Mission San Jose on the south side of San Antonio. It won an award in Acoustic Guitar Magazine for self-produced CDs. 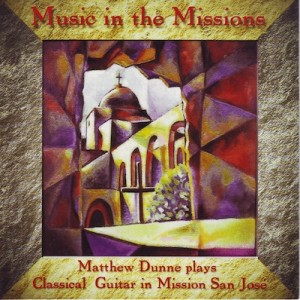 Here’s a CD of original jazz compositions. The quintet includes some really excellent musicians! The title raised an eyebrow at first among some of the more traditional San Antonio denizens, but eventually the recording had lots of fans and good airplay on our local jazz station KRTU. 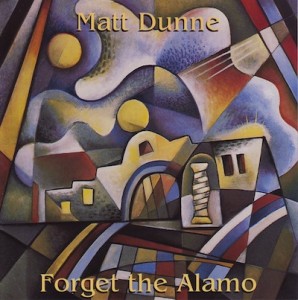 I composed the 20 Miniatures as a result of winning an award from the Artist Foundation of San Antonio, my first of three awards from that organization. This book/CD set was very well reviewed by the press. Here’s the review from Classical Guitar Magazine: 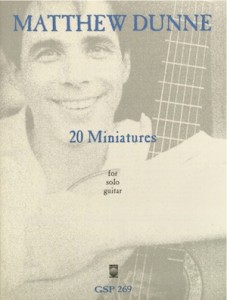 The Accidental Trio was spontaneously formed when the remaining members of a jazz quintet failed to appear for a concert. We had so much fun we decided to make a CD. The combination of Joan Carroll’s subtle vocal style with acoustic guitar and accordion in a jazz setting is unusual and intimate. This CD has a bit of a cult following! 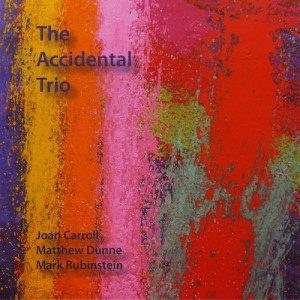 For years I wanted to compose a film score, and I finally had my chance last year. I won an award from the Artist Foundation of San Antonio to compose and record an orchestral score to the independent film Upon the Awful Tree. The music turned out so well that we decided to release the soundtrack as a CD.

Here are some sample tracks:

Absinthe Brewing, from Upon the Awful Tree Original Soundtrack

The Morning, from Upon the Awful Tree Original Soundtrack

Riding Music, from Upon the Awful Tree Original Soundtrack

There were many excellent musicians on the soundtrack; in fact, the whole film was conceived and produced with music and musicians front and center. If you enjoy this music, please visit the movie’s homepage, where you can learn much more about the project and stream the film. http://thediek.com/upontheawfultree